John 8: 31-32
If you continue in my word,
then you are truly disciples
of mine, and you will know
the truth and the truth
will make you free.
by
Esther Hale
Posted by Esther at 6:48 PM 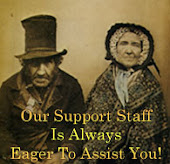 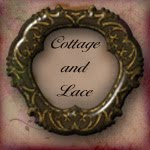